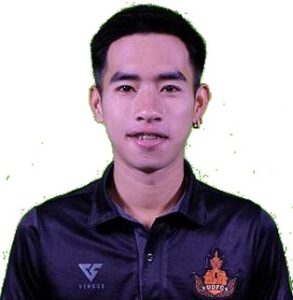 Scored his first goal for UDFC against Chiangrai City in Champions League on December 12th, 2015. He was then 18 years and 87 days old. 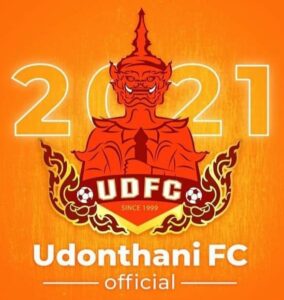 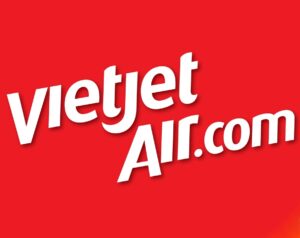 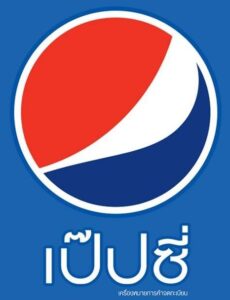 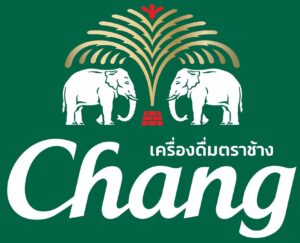 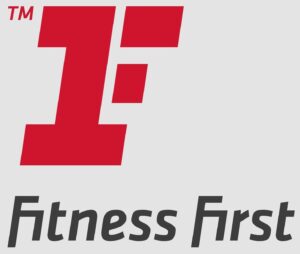 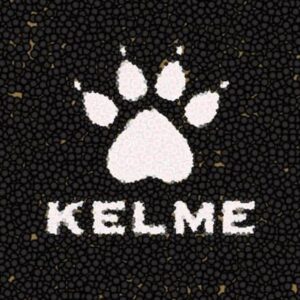 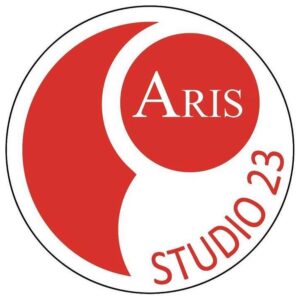 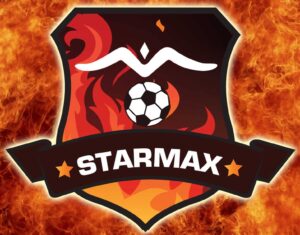 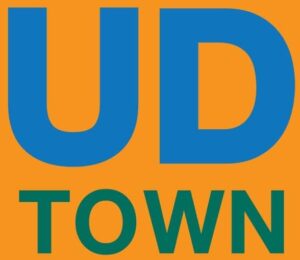