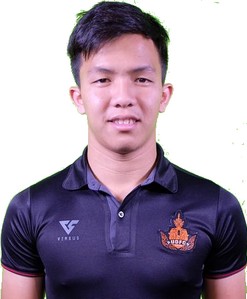 Scored his first goal for UDFC against Samut Sakhon in the league (T2) on September 22nd, 2018.