The statistics are not complete yet, but work is still ongoing.

All the info mentioned above is not on this website yet, but will be added soon. 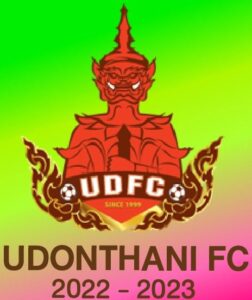